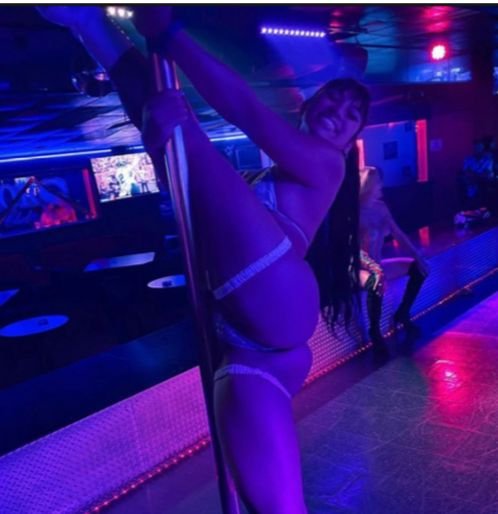 Consumption of adult content has significantly increased over the years. With the rise of adult companies and the ease of accessibility to them, the adult industry has now become a business industry like any other.

Strip clubs around the world have played a significant role in the rise of the industry. With time, the stigma associated with this establishment has reduced. It is now considered by many as just another business outlet.

Strip clubs, just like any other club, are more alive after the sun goes down.

Located in Florida, Emperor’s gentlemen’s club is a dream come true for those wanting to experience the fun of strip clubs. It is one of the hottest clubs for the gentlemen in Florida.

Having the hottest exotic dancers, Emperor’s Gentlemen club is a must visit. The club serves alcohol, plays rock and roll and offers the sexiest and most exquisite dancers.

It offers the best top-notch alcohol at a very reasonable price and also offers every guest a personalized experience.

It has a huge stage for the dancers that gives you the best experience of the dancers. It also has a VIP lounge and intimate back rooms for friction dances. The dancers are the best part of this club.

Not only are they beautiful and sexy, but also give the best dances and make you feel special. They are said to display beauty and class, both on and off the stage 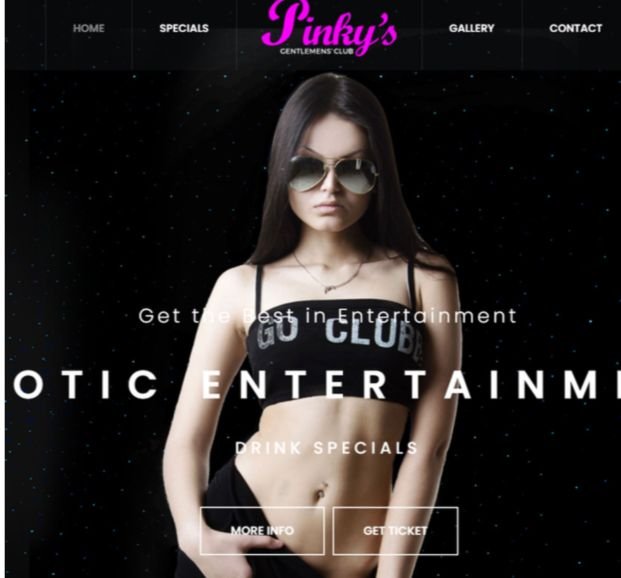 his club in Jacksonville not only offers drinks and strip dances but is also famous for its specials. It offers “Happy Hour” everyday from 3pm to 8pm where you get offers on your drinks.

It also has bachelor and bachelorette, and birthday party packages. It also holds events to watch NFL and college football games every week with raffles and special drinks and food. It also gives military appreciation to those with valid military ID.

The club also has beautiful and the hottest strippers to give you the best shows.

Wacko’s Gentlemen’s club is an adult entertainment club that offers the best strippers in town. It has 3 stages, a VIP Zone, a restaurant and a Bar. It organises events and parties with the best drinks and food.

It also has the best burgers in Jacksonville.

The club offers you the best quality drinks and your favourite beers by the best and experienced bartenders. It also has experienced security.

All in all Wacko’s Gentlemen’s club is a place you should pay a visit if you are looking to have a good night. 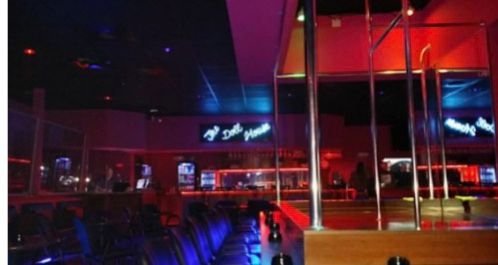 An adult entertainment club, Doll house is a stripper club where real strip dances are shown. It is an all-nude strip club and has the best strippers with get service in town.

It does not serve alcohol and is purely based on stripping and strip dancing.

However, it is classy and clean, accepts credit cards, has bike parking and even private parking lots.

It is good for groups, has a DJ with moderate noise and even has a TV. It also has wheelchair accessibility and smoking is allowed in this club. 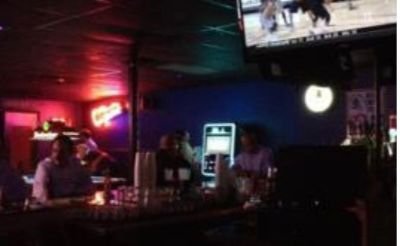 One of the popular bars in Jacksonville, Centerfold Lounge is a full bar that has a full bar and some of the best strippers.

It is the perfect place for you to sit with a drink and enjoy the show of the strippers.

It accepts credit cards, has a private parking lot, a TV and is wheelchair accessible. It doesn’t have WIFI services but smoking is allowed in the bar. It has friendly serves and it also offers food to order 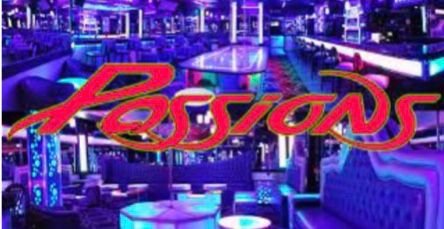 Located near the beach, the Passions Gentlemen’s club is an awesome place to hang out and have fun.

It has the best drinks that includes margaritas and tequilas along with beer and other drinks.

The club is famous for its great customer service and day and night shift. The club also has great strip dancers who offer you with great experience 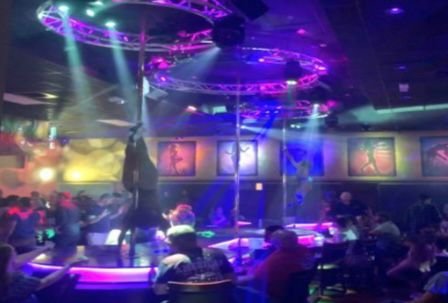 New solid gold is an adult entertainment club in North-east Jacksonville. They have the best food, drinks and obviously the strippers. This club is known for organising all sorts of special events for all occasions.

The strippers can be seen dressed up according to the event making it even more special. It has great service and the bartenders are the best in town making the best drinks for you.

The club has 3 full bars, VIP bottle service areas, happy hour specials, ultra-plush Champagne rooms, 20 feet stage polls and great music. All the many reasons for you to visit. 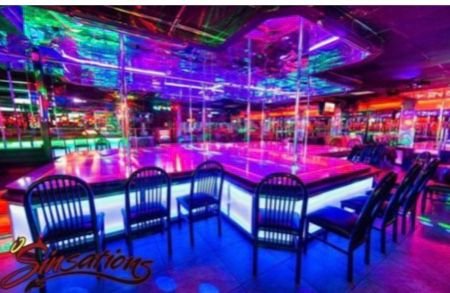 Sinsation’s is a popular adult entertainment club situated in Jacksonville. They do not serve alcohol but are a full nude strip club. It has bike parking and even has a TV.

They have the best DJs available in the city. It offers live entertainment for the gentlemen to enjoy and have a good time at.

The club is quite loud and is good for groups to go and have a good time. Definitely, a place for you and your friends to chill 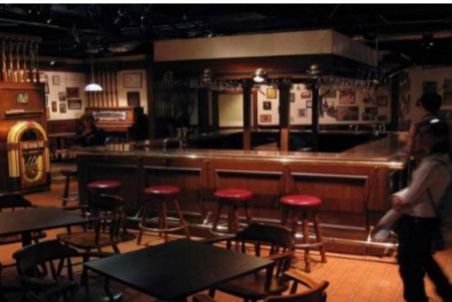 As the name goes, Cocktail’s Lounge is an adult entertainment club that serves the best cocktails in Jacksonville.

They have beautiful bartenders who serve you the best liquor and cocktails. The club offers great dances and live performances for their audience by their best strippers for you to enjoy.

What better than enjoying a great cocktail while watching great dances by beautiful and hot strippers. If you are looking for such fun, Cocktail’s Lounge is a go to place 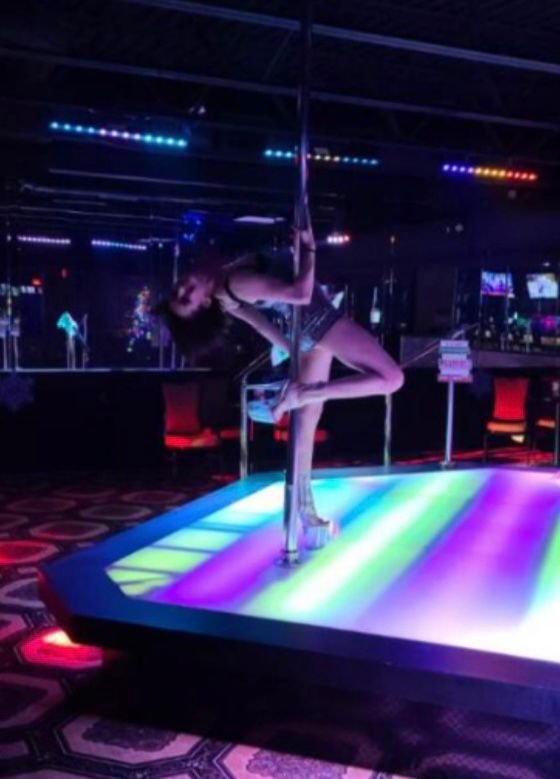 The club also has a pool table for the pool enthusiastic.

They have the best DJs who play the best music for you to groove and dance to.

They even have VIP room for you to chill with your friends in private. 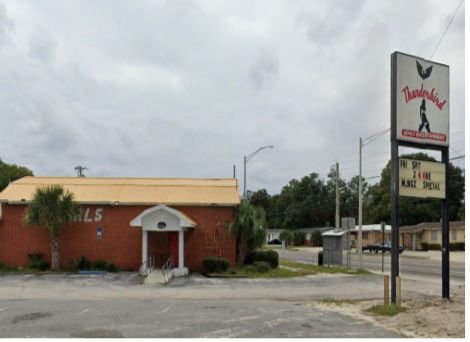 Another popular bikini bar in Jacksonville is the Thunderbird. They are open for drinks, alcohol and great food.

They have pool tables for you to have some pooling time with your friends. They also have DJs who play great music for you to enjoy your time out there.

They also organise events and DJ nights on occasions.

They have some of the best lap dancers who give you a great show and private lap dance rooms are also available for you to enjoy privately. 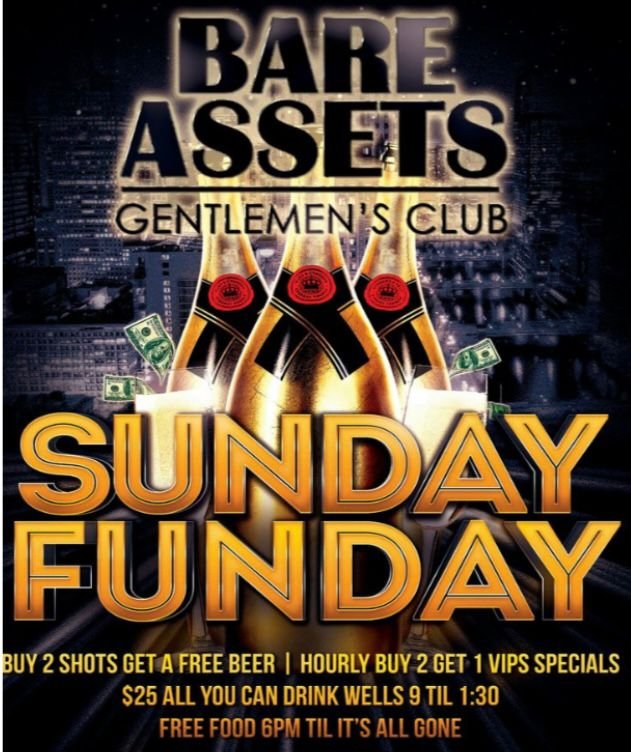 Bare Assets is also a bikini bar situated at the main area in the city. This bikini bar offers great alcohol and music.

It has a great list of DJs who are famous for playing the best music.

They also offer VIP rooms for their customers to have private talks and meets and enjoy in their own privacy. 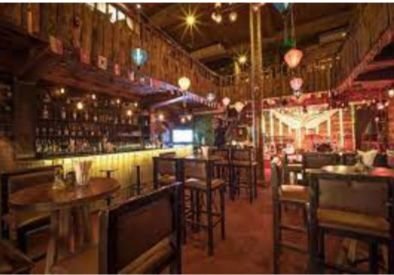 It doesn’t have a dress code and is open for anyone above 21 years.

This club is a high-end male club where you can go and give your eyes a feast watching the dancers strip dance for you. 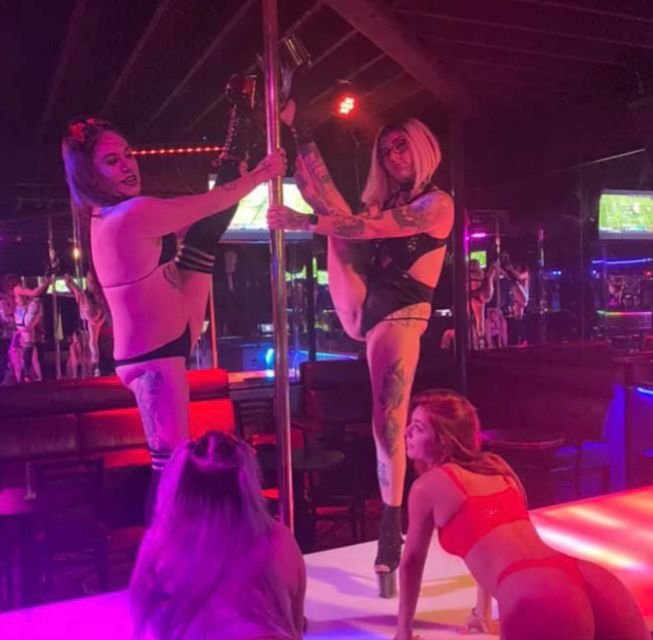 Flash dancers is an adult entertainment club located in Jacksonville that has a full bar. It also has a TV and accepts credit cards for payment.

It offers alcohol and strip dancers for you to really feel the atmosphere of a strip club.

A fun place to be at and also has parking for bikes.

It offers great music to which the dancers’ groove in the most sensual way to please your eye.

Stud’s Pub in Jacksonville is a strip club offering you the best adult entertainment. It has strippers dancing for you, giving your eyes and soul the desired entertainment.

The club features the friendliest staff members who serve you the best quality alcohol, beautiful girls ready to entrench you with their service and performance.

Above mentioned are some of the strip clubs in Jacksonville you can visit. If you are there for a holiday, or for work or even live there, looking for a fun night, with lots of alcohol and strip teases to please your eyes you can go to any one of the strip clubs.

However, in the midst of having fun, you should be careful to maintain the basics  and respect the dancers and the other employees. The strip clubs have certain rules of their own and if you fail to obey them, you could end yourself in a serious issue.

Despite it all, it is a given that the mentioned strip clubs will not fail to give you a great experience of fun and a night to remember.

People like to visit the strip clubs after a tiring day at work or when travelling to a new place, usually during the night time. Most of the strip clubs open later in the afternoon or evening and remain open till the after midnight or early morning hours.

What makes a strip club different from the normal clubs is they offer a dance floor, where different sensual dances and performances are given by the dancers. The dancers who dance in strip clubs are often referred to as strippers. Strip clubs are usually loud, with a lot of drinking and strip dancing. Many people are keen to go to these clubs mainly because of strip dancing.

When the strip clubs first came into existence. The idea of strippers and strip dancing was not accepted much by the community as they thought it wasn’t ideal. But with the advancement in time and people being more open minded, strip dancing and strippers aren’t much of a taboo as before. Strippers are treated with more respect and stripping is considered as an art form by many. Media and television have played a great role in this.

Thailand and other countries in Asia are said to be the most popular places for their nightclubs and strip clubs. The rest of the world like Las Vegas, Daytona Peach, London, etc. are also getting more popular and known for their casinos and strip clubs.

Strip clubs have a carefree environment, where drinking, smoking and please teasing is lavishly practiced. This gives more reasons for people to visit these clubs to chill, have fun and quench their thirst for adult fun.

Strip clubs are the most ideal places for adults who want to have limitless fun, consume limitless alcohol, enjoy dancing and the stripper’s performance and meet new people. People are now organising events, birthday parties, bachelor/bachelorette parties and other occasions in the strip clubs.

Many strip clubs are opening up for the gay community as well. Now, the people belonging to the LGBT community can also go and have fun in the strip clubs. This however doesn’t imply that they are restricted or are not allowed in the other clubs.

One can easily locate strip clubs in towns and cities not far from their area. There are a number of strip clubs that offer services to both sexes and usually come with a bar attached for their customers.

If you happen to be in Jacksonville for a holiday and wish to have so much fun and chill with entertainment below are some strip clubs you should visit.