Owning a strip club is a big deal and requires a lot of dedication and hard work to run the business. As the adult entertainment industry is becoming seriously legit day by day, the government controls this business in order to safeguard the people working in the strip club as well as the customers.

Any person working in the adult entertainment business or looking to start an adult entertaining business must follow the government’s rules and get a mandatory license.

So, if you are looking for answers on how much money someone can make by owning a strip club on an annual basis, then you have come to the right place. This article will clear all your doubts and will let you know the important details.

Also read: Hottest stripper in the world, How to be a female stripper, Las vegas strip clubs, Best strip clubs in myrtle beach, what to do at a strip club

Strip Club Ownership: How much do strip club owners make (2022) 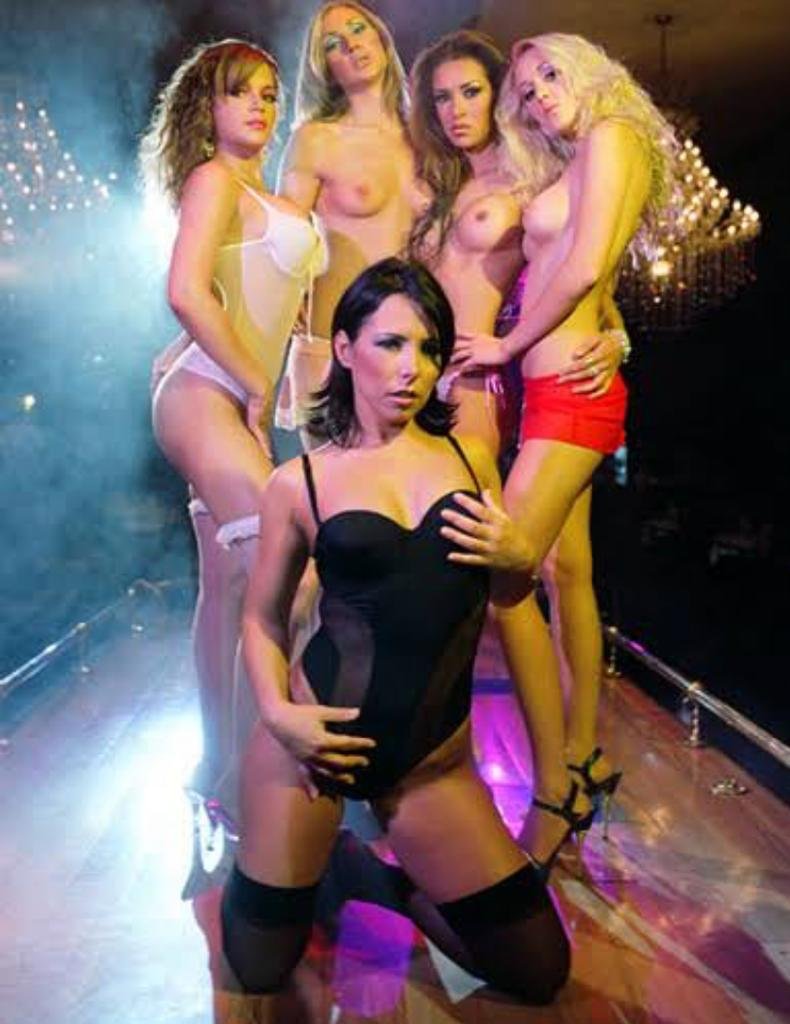 The estimated profit potential of a strip club business

The maximum revenue generated by clubs is through selling drinks, food, strippers’ charges and few special services like lap dances or special seating areas like Private dining rooms in the strip club. The drinks sell at different prices depending on the quality of the drinks.

The price for beer can be as low as $1 per glass and can be as high as thousands of dollars if you prefer champagne bottles or fine wine. It depends on the crowd that your strip club invites. To manage your strip club business, you must know about the PC which stands for the percentage of cost. The lower the Percentage of Cost, the more will be the profit.

The average percentage of cost in the United States is 21%. So, if the customer buys a drink for $3 then the components of the drink for the supplier must cost around $0.63 to make the profit.

So, the manager of the strip club must be efficient in planning the PC to gain more profit.

The profit of the strip club also depends on how big the club is. The owner of a small strip club will be able to make around $3000 to $7000 per week. Whereas, the big clubs in the metropolitan cities will make its owner make around $62000 in a single night.

If the strip club is handled well by the manager along with the proper management of the staff, food, strippers and rental place, the strip club owner would be able to make approximately 6 to 7 figures profit annually.

How much do clubs make?

The answer to the above question simply depends on the external factors like how big the club is, where it is located, the quality of the drinks and food, strippers working there, etc.

Being rich depends on the profit that a strip club/ bar owner makes. Strip club owner’s salary is drawn from the profit made throughout the year.

How much money does it take to start a club?

Well, you might be thinking that owning a strip club would require a lot of money and we agree with the same. You have to think about a lot of factors while thinking about starting a club of your own.

There are many expenses associated with the strip club like lighting used, the location, salary of the staff working there and getting all the permits required. So, opening a strip club might cost you around $240,000 to $840,000.

Why do Nightclub fail?

The main reason of closure of nightclubs are the risks associated with the adult entertaining business such as high risk of violence, instability and the most dreadful, Bankruptcy.

Most of the smart strip club/ nightclub owners put their profits and earning of the initial years back into the club to make the base of the financial model to avoid any instability.

Do you need a license to open a strip club in California?

No matter where you open a strip club in the United States, you will need a license as per government’s rule.  You will need a business license to open the strip club and alcohol permit to serve the drinks at your bar.

Also, the strippers who work at a strip club also requires a license to work in adult entertaining industry.

How do I start a nightclub?

You have to follow the following steps to start a nightclub: 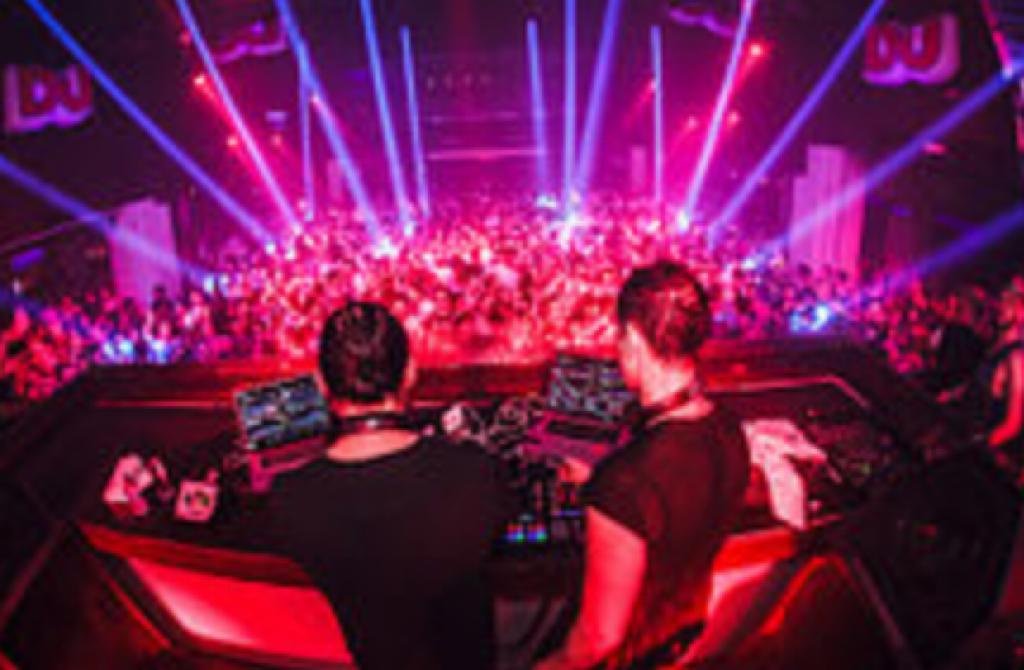 Which city is known as the Magic City?

Miami is known as the Magic city because of a number of reasons such as warm waters, balmy breezes and the spectacular sunsets. 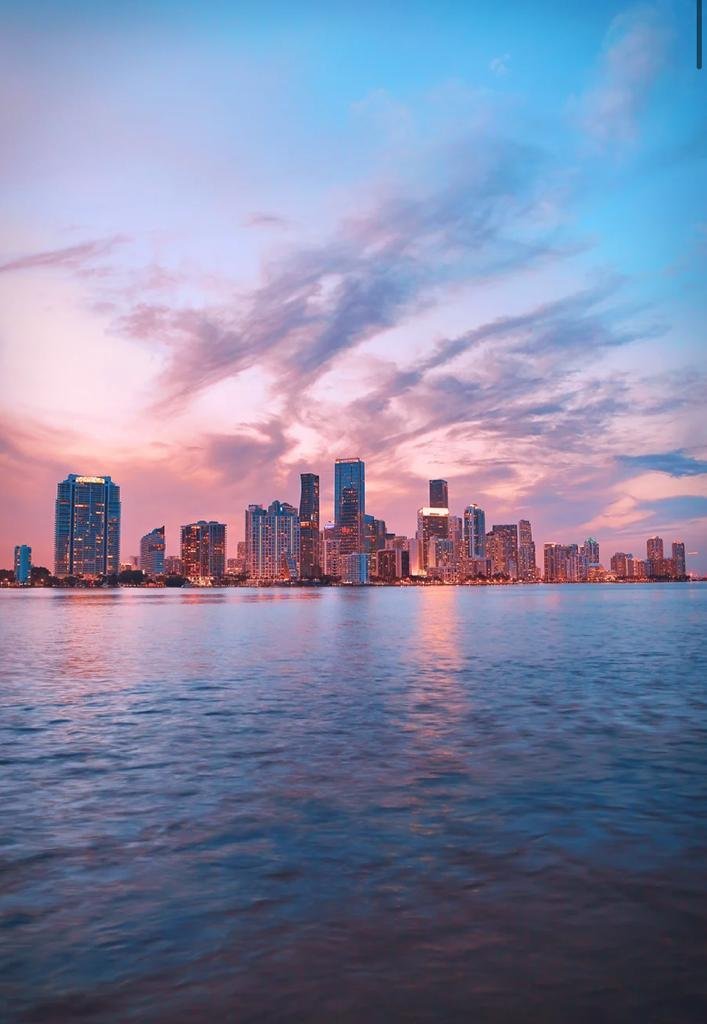 So, in conclusion, you need to get a business license to open a strip club and get started. Make sure to focus on the management of the strip club and permits required to get the maximum profit annually from this business.

It is quite profitable to own a nightclub as people now-a-days have become more out-going and more accepting of adult entertaining business. The main profit comes from the alcohol business in nightclubs.

As per the latest reports, the market size of the stripping industry is around $7.4 billion in 2022.