Also, buttocks are arguably the hottest part of a woman’s body as they are endowed with natural beauty and kinkiness.

The way they dance, wriggle, and move as you ride them is enough to turn anyone on. However, not many women would surrender their buttocks and anus to their partners happily.

Twerking Butt is a life-size butt that resembles the pair you will find on a female body. It is created to look, feel, and work exactly like a real one.

It does not come with a body that makes this thing even better as you can use it more discreetly and without any fuss or additional weight.

You can operate it via a wired remote. 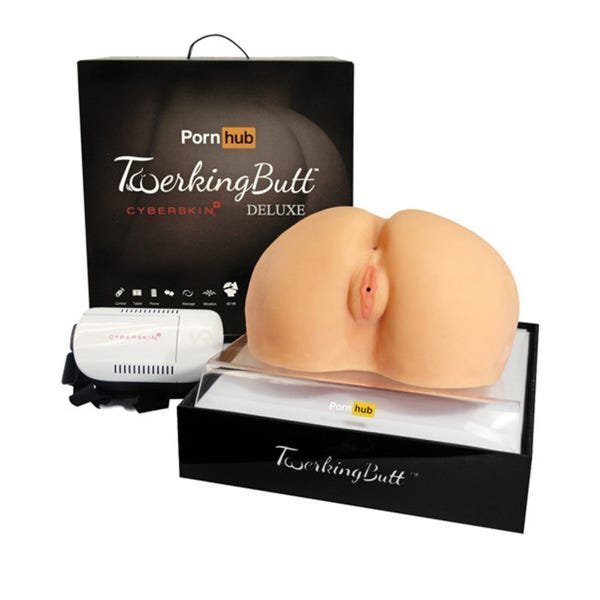 A charger and an adapter are also provided to heat the realistic buttocks to reach to the normal body temperature of a human being. It is a complete package that comes with cleaning accessories, VR headset, smartphone app and much more.

Not only that, it has two holes, one that mimics the look, texture, and functions of an anus and the other that resembles a vagina. Therefore, you can get maximum pleasure with this tempting Twerking Butt.

How to use this butt?

Twerking Butt comes with a manual inside the package so it is quite easy to use the product even for beginners. . Unwind the power-plug and cable and connect it with the butt. After that, insert the plugin a power socket and press the 'Power’ button to start it.

This sex toy is programmed with 6 twerking patterns and 6 vibration speeds that can be controlled via the remote.

Separate up and down arrow buttons are provided on the remote for the twerking patterns and vibration speeds. These buttons can be used to increase or decrease the vibrating mode or intensity efficiently.

Twerking Butt is available in two variants viz. a classic model and a deluxe model. There is a ‘Twerk’ button on the remote control which helps you to adjust the intensity of the vibrations and twerk at the time the same time.

For the deluxe model, the ‘Twerk’ button can be used for both twerking and clasping at the same time.

So this is the Twerking Butt? - Product Introduction and Promotion

You can also sync the twerks and vibrations with your favourite music or adult video by using its mobile app. For that, you will have to download the mobile app first for your iOS or Android phone from their respective application stores.

After connecting the butt with your phone you can insert it in the VR headset. The app allows you to personalize the moves of the butt as per your wish and customizations. Numerous customization options are inbuilt in this app which makes your job much easier.

The cost of Twerking Butt will range somewhere from $700 to $1000 as it depends on the country and location where you want to get it dispatched.

Many other companies have invented similar-looking sex toys before and after its release but none of them manage to provide such a mesmerizing and elating experience to the users. Like all good things this sex toy also comes with a price.

It is expensive enough to drill a sizeable hole in your pocket especially if you are not a citizen of the United States since it will cost you a lot when you convert dollars (US currency) to your nation's currency.

However, the experience provided by its super-tight butt and vaginal hole makes it worthy of its price.

Your experience gets better when you use it with a VR headset.

A perfect combination of virtual 3D scenes and twerking sensations transport you into the world of sexual gratification and every sensory nerve of yours gets excited.

The perfect blend of twerks and clinches improves your experience to a new level altogether.

Also, if the display size of your phone is less than 5 inches then it will hamper your VR experience a little. 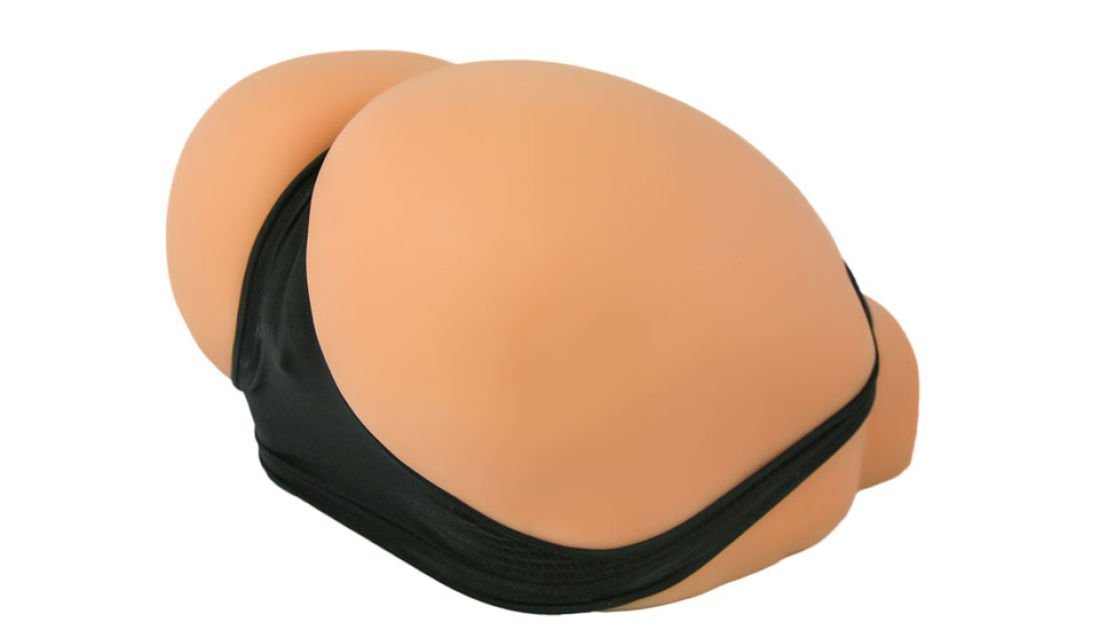 However, most people use smartphones that have more than 5 inches these days and therefore, it is not such a big issue. We tested it personally on many members of our team and some of them found it so addictive that they forgot that they were testing it.

You cannot use it discreetly if you leave it open as it looks like a sexy butt but you can hide it in your cupboard if it has a big enough compartment. Also, do not forget to cover it with the bag which comes with the package because it seems to be loving dust.

Overall, we loved it so much that we recommend it to all our readers. Our only wish is that they should lower their price a little bit so that we all can afford it!