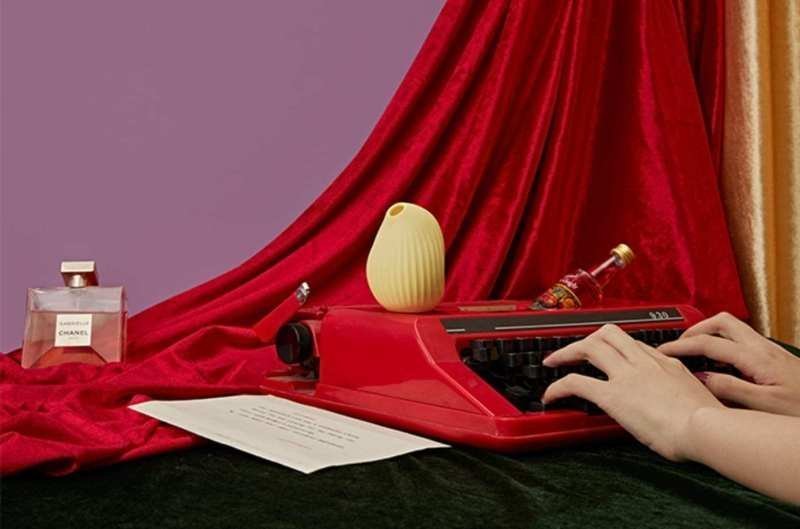 Visually, it looks like a cute bird, while the shape of the cover is a cage. When you take it out of the cage, it means to break free and release yourself. It perfectly matches Chris’ concept. Even on the table, others can't see it is a sex toy, won’t make you feel embarrassed. In addition to the visual enjoyment, Cuddly Bird touch is also very soft and gentle. It is made of a double layer of liquid silica gel and feels soft when you pinch it.

Functionally, it is more important to praise the Cuddly Bird:

Bird's fat belly, large stimulation zones, and prominent lines on the belly are better able to transmit the shock, shock to your skin, and merge in your breath.

You will slowly feel the muscles of the whole body are gradually relaxed, diastolic, limp, red-faced, and unspeakable pleasure.

There is a soft thin edge at the Bird’s tail, from which the shock is felt and the stimulation is more concentrated. Hold it tight, press it in a private place, and it grabs your attention. Feel the electric tingling sensation, the shortness of breath, the tension of your toes, all the way to orgasm.

Cuddly Bird is arbitrary and unreasonable, as if hungry for a number of days, affixed to the clitoris began to suck crazily, a suck a vomit, as if to pull your soul out together.The strength of your whole body will be accumulated and compressed within a minute, and then spurt out from between your legs.

Take it out from the storage cover, and the ambient light of the base will be automatically lit. The light of this faint yellow light is Chris personally debugging, brightness, color has been optimized for many times.

It has been dubbed by girls as "Flirtatious Accelerator" and "Sexy Midnight Filter".

"For girls, sexual pleasure is not just the moment of orgasm, but enjoying the whole process," explained Chris. A good atmosphere, such as ambiguous light, soothing music, light fragrance, will let girls from the spirit to the muscles are more relaxed, and relaxed state is easier to wake up the body's senses.

The switch is simple, with just two buttons: "O" for sucking and "≈" for vibrating. You just need to remember "long press on/off, short press switch frequency" and it's easy to learn.

Considering the girls with business trip or travel, in case of the bag accidentally open embarrassed, but also designed the "safety lock" function: at the same time long press two keys for 3 seconds, lock the switch, do not worry about accidentally boot; Hold the button for 3 seconds to unlock it. 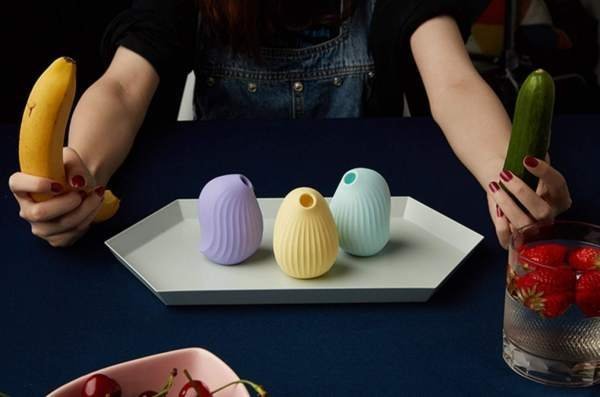 The charging method is magnetic absorption charging: put the Cuddly Bird gently on the base, click, it starts to automatically charge. Under the charging state, the atmosphere lamp will be in the breathing state, and will be extinguished after full power. At full charge, it can be used for sucking for two and a half hours and for vibration for one and a half hours.The type-c charging cable is selected for the convenience.

In terms of sound: the loudest decibels are less than 50, which is no louder than your rapid breathing. The surface material of the toy is medical-grade silica gel, which is the same as the baby pacifier. It has natural antibacterial property, which is safe and sanitary, and easy to clean. 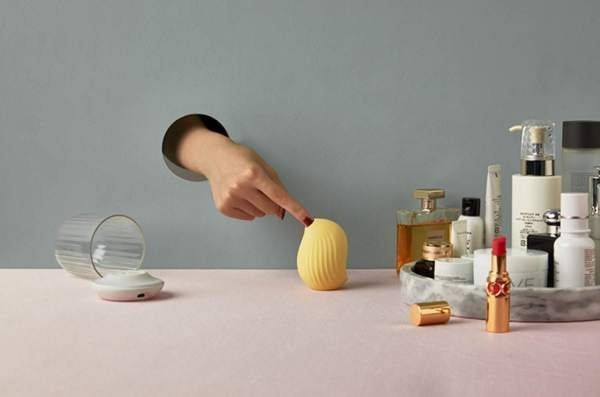 The waterproof level has reached IPX6, which can be played in the bath or washed directly under the faucet. In terms of express delivery, nothing will be written on the package. It is our obligation to protect users' privacy.

Generally speaking, you can think of the details, or unexpected details, we have considered for you in the Cuddly Bird’s design.

Get your own Cuddly Bird now on Indiegogo, and save up to 37% OFF!